Real Valladolid manager Sergio Gonzalez has insisted it’s now a good time to face Real Madrid at this point of season is a dangerous attack.

Now they face a must win game away to Real Valladolid in LaLiga. 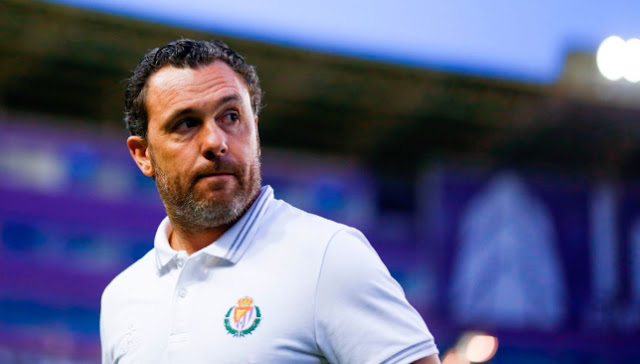 However, manager of Valladolid thinks other wise, saying its a dangerous task to play Real Madrid at this point of season.

“They are a wounded lion, they have a lot of absentees, but they are a hurt team of top players with self-esteem,” he told the press conference.

“They will come to vindicate themselves, but we will try to make it difficult for them.
“I think it’s the worst week of the season to host Madrid, as now they know that they only have the league to play for and their first rivals are ourselves.
Post Views: 23