Manchester United summer recruit Daniel James has been ruled out of their Europa League opener against Astana, due to a knock he picked in their game against Leicester. 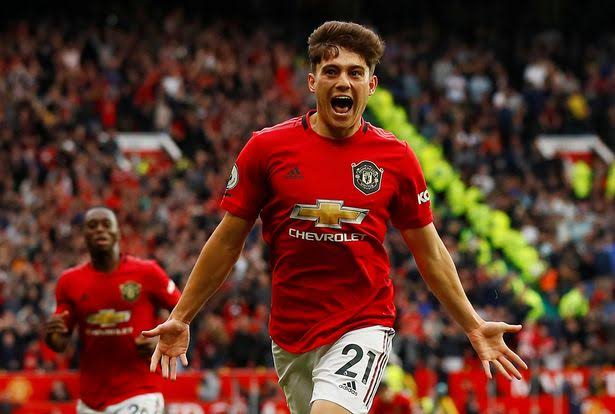 The Wales man who has been in brilliant form since joining United during the summer, scoring three goals in five games in the Premier League.

Speaking ahead of their game against Astana, United’s manager Ole Solskjaer said

“Yeah, he [James] got a knock against Leicester so he won’t be available.”

United will also be without Paul Pogba, Luke Shaw and Anthony Martial due to injuries.

But Solskjaer also confirmed the return of Jesse Lingard, and Diogo Dalot available for selections.

“I’m delighted with Daniel. That we managed to get him to Manchester is fantastic, he has proven with his X-factor that he will give the squad a lot.

“I know he was close to joining Leeds but that’s football. He’s started well here.”

Ole Solskjaer’men will be hoping to get all three points against Astana in their Europa League opener on Thursday night.

Manchester City in full control as they hit 8 past Watford