“Derby could solve a lot of problems “- Klopp 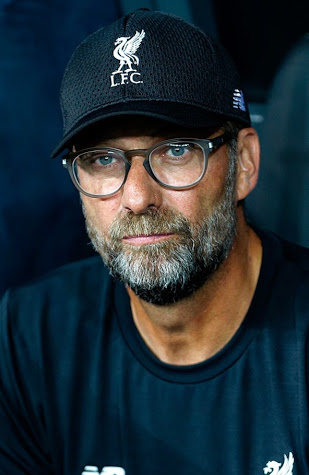 Liverpool is yet to be  beaten at home in the league since defeat by Crystal Palace in April 2017, while Everton haven’t won a Premier League game at Anfield for 20 years.

“The stats help Everton more because they want to strike back,” said Klopp.

“Remember we don’t have to speak about quality and quality differences,.

“Are we in a better moment in the table? Of course, that is obvious. They want to show they can do differently.

“They can solve a lot of problems in one game. It is a very important football game for us but that must be enough for us.”- Jurgen Klopp.

Everton currently seat two points above relegation zone with just two wins in ten games and  has put Silva in a precarious position.

Liverpool are without suspended goalkeeper Alisson following his red card at the weekend, so understudy Adrian will again deputise.

Joel Matip continues to be troubled by a knee injury and remains out, along with Fabinho and Nathaniel Clyne.

Everton forward Theo Walcott has overcome the illness that forced him to miss Sunday’s defeat at Leicester.

Seamus Coleman remains a major doubt because of a rib injury, while Fabian Delph is unlikely to be fit.

"My heart is still with Arsenal" - Wenger

Matteo Guendouzi reveals reason why he left Arsenal on loan