As the new 2020/21 UEFA Champions League season is being draw, which kicks off on the 20th and 21st of October, here are the draws for the group stage.

One of the notable talk of discussion was the meeting of Cristiano Ronaldo and Lionel Messi, regniting their rivalry, as Barcelona were drawn in the same group with Juventus in group G.

Current holders of the Champions League, Bayern Munchen were grouped alongside Diego Simeone’s Atletico Madrid, Austrian side RB Salzburg and Russian Lokomotiv Moskva in Group A.

Winning the UEFA Men’s Player of the Year, was Robert of Lewandowski.

The Polish international was in blistering form for the Bavarians, earning him the tournament’s best player. 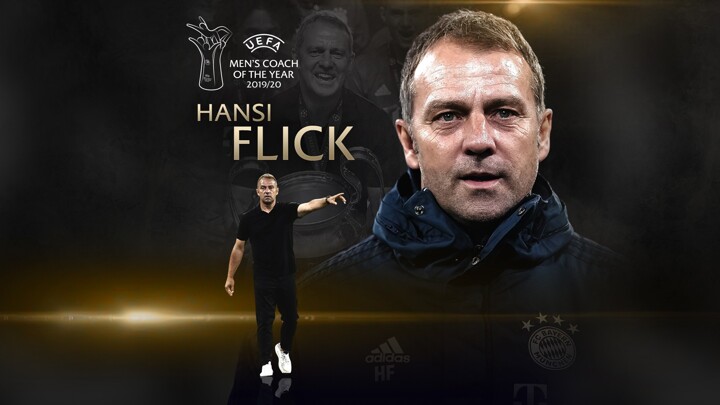 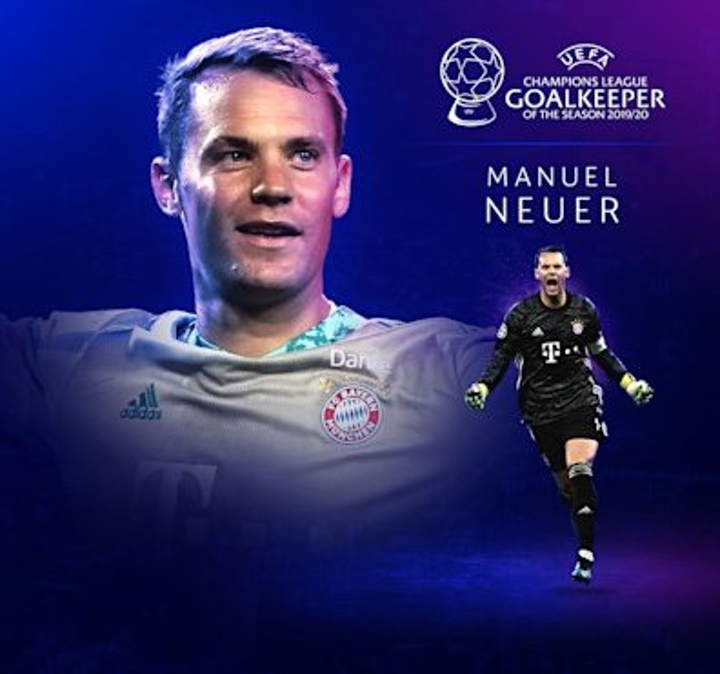 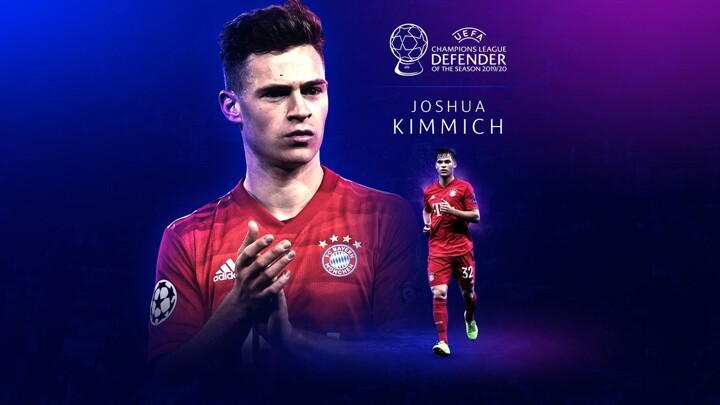 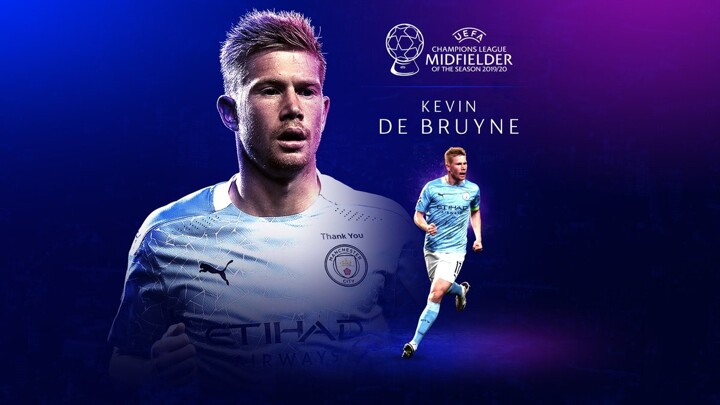 He could have stayed and proved me wrong – Koeman on Suarez

Following the departure of Luis Suarez from Barcelona, coach of the Barcelona side Ronald Koeman has revealed what he told...

Teenage sensation Erling Braut Haaland scored a stunning hat-trick for his Norway as they dispatched Romania 4-0. The young Norwegian...

Spanish international Ansu Fati is the La Liga player of the month of September after racking up 3 goals and...

I didn't reach the level I wanted at Barcelona - Nelson Semedo

Aubameyang: I have ‘extra motivation’ against Tottenham after 2012 rejection